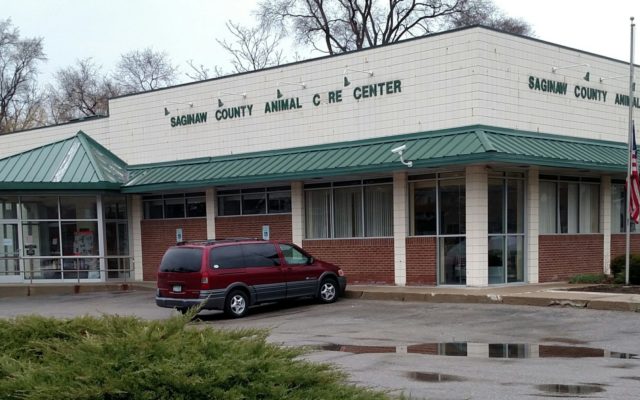 Saginaw County leaders have looked at nearly 30 sites for a new animal care site. Now it’s down to a pair of sites. Controller Robert Belleman says input from the City of Saginaw was considered.

Saginaw County Commissioners will meet at 4:00 p.m., Monday, January 27th, to make the final selection. Belleman said the decision will be made after the board meets in an executive session to get an update on information about the sites.

The proposed 20,000 square foot facility is estimated to cost $11.7 million.  Saginaw County voters, in August, 2018, approved a 0.425 mill tax levy to pay for the new shelter and operation of the center.

The county was looking for a site with at least five acres to provide an exercise area for the animals, a special area for dogs or cats that could be adopted and a veterinarian center. The new facility would replace the current center at 1312 Gratiot, on Saginaw’s southwest side.

Lawsuit Filed in Shiawassee County Against Board of Commissioners