Troopers from the West Branch Post were contacted by the Michigan State Police Capitol Post regarding a threatening voicemail.  The voicemail was left with the Governor’s Constituent Services Friday and the suspect specifically stated it was intended for Governor Whitmer.  The message included the suspect’s name and telephone number, indicating he was unhappy with Governor Whitmer regarding the COVID-19 pandemic and other related issues.   After outlining his complaints, he indicated that he planned to load his guns, drive to the State Capitol, and kill everyone he can find within the Unemployment Insurance Agency office.   He continued by stating the State of Michigan will either get him the money he felt he is owed, or he would travel to Lansing and “start shooting.”

Once that message was completed, he left a second message.  He again identified himself, provided his phone number, and indicated he was prepared to shoot and kill anyone he could find in the state’s Unemployment Insurance Agency office, then himself. 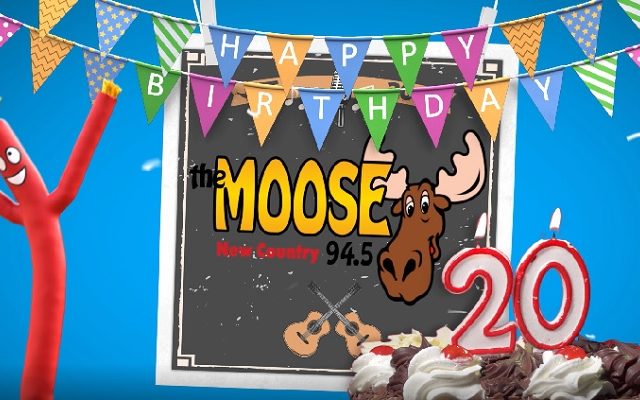