A man from Bay City  has been accused of stealing a Michigan State Police patrol vehicle, and  faces several related felony charges.

Rockyon A. Poole was pulled over by a State trooper July 12th near the area of Cass Avenue and Fraser Street in Bay City.

Poole’s driver’s license was suspended at the time and recently-used paraphernalia used for smoking crack cocaine was found during search of the vehicle.

As the trooper continued searching the vehicle, Poole climbed into the driver’s seat of the patrol vehicle after maneuvering his handcuffs from behind his back, and driving off.

He abandoned the vehicle between 32nd and 33rd streets and Jackson.

The owner of the car, who was one of two passengers, was lodged in the Bay County Jail and charged with one count of allowing a person without a valid driver’s license to operate a motor vehicle.

A K-9 unit responded in assistance, but police were unable to locate Poole until two days later when a Bay City police officer spotted him riding a bike near the Golson Boat Launch.

The officer shoved Poole as he tried pedaling around him.

Both fell to the ground, and the officer was injured while breaking his fall, but a passerby assisted with restraining Poole during the arrest.

Upon another search, Poole was again found with drug paraphernalia and a knife.

He was arraigned on counts of driving with improper plates, driving on a suspended license, unlawfully driving away a motor vehicle, assault with a dangerous weapon,  and four counts of assaulting, resisting, or obstructing police.

Poole was on Bond at the time of his recent arrest, awaiting sentencing on a conviction from June.

His bond in this case has been set at $100,000, with preliminary examination on July 29th. 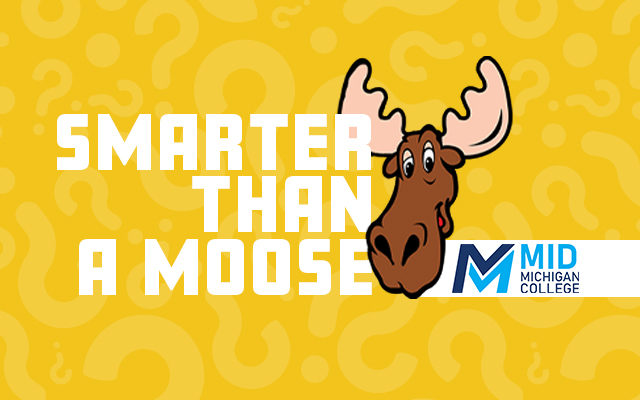