ABC/Randy HolmesThe next single from Garth Brooks will be a duet with his fellow Oklahoman, Blake Shelton.

“Blake and I are getting ready to release a duet in the summer,” Garth tells Entertainment Tonight. “He was fun. He came to the studio and just did a good old summertime anthem.”

“It’s called ‘Dive Bar,’” Garth continues, “and it just talks about spending your summers in the dive bars across America, and it’s going to be fun.”

The song, which Garth co-wrote, is from his forthcoming album, appropriately titled FUN.

“Dive Bar” will premiere on country radio at 6 a.m. ET on Thursday, July 18. The next day, Garth and Blake will sing it for the first time during Garth’s show at Albertsons Stadium in Boise, Idaho.

This Saturday, Garth continues his super-sized trek with a sold-out show at Mile High Stadium in Denver, Colorado. 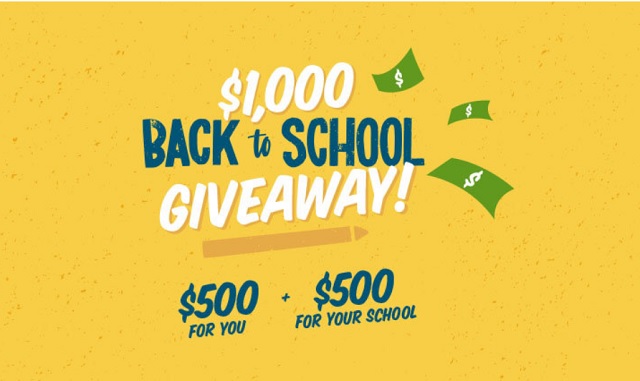 Official Contest Rules for “Back to School Sweepstakes” Contest