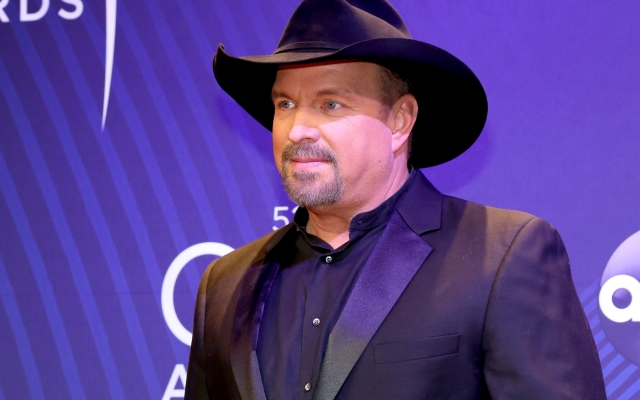 Garth has been living up to his promise to play 7 dive bars, in honor of his current single with Blake Shelton called “Dive Bar.”  He played Joe’s in Chicago, Crystal Palace in Bakersfield, now get ready for a Lone Star State location.

The next stop will be near San Antonio at Gruene Hall in New Braunfels, Texas on September 23rd.

Gruene Hall is a historic Texas music venue that was built in 1878.  They point out on their website that it’s Texas’ oldest continually operating music hall.  Dozens of iconic country legends have played there, from Garth to George, Dixie Chicks to Miranda.