On Monday, June 10, Governor Gretchen Whitmer visited the headquarters of Dow Chemical in Midland, where she met with Dow CEO Jim Fitterling to discuss fixing the roads and closing the skills gap.

The governor has been working with the state legislature on a budget for 2020, which includes increased funding for infrastructure and education. The state General Fund has remained relatively unchanged for the past couple decades. Whitmer says the ways the legislature and previous administrations have swapped money from the Transportation Fund to the School Aid Fund to the General Fund has to stop, because Michigan has fallen behind among all categories.

Fitterling says the company stands behind the state on those priorities.

“Dow is committed to working with the governor and the Michigan Legislature to support priorities to repair Michigan’s infrastructure and improve education and skills training to help businesses like ours compete.”

Later that day, Whitmer was the keynote speaker at a Saginaw Promise luncheon at the Saginaw Career Complex (SCC).

The luncheon celebrated the ten years the Promise legislation has been in effect for Saginaw schools. Saginaw Promise provides scholarships to Saginaw students who go on to two-year or four-year schools or who receive vocational training. $830,000 in scholarship money has been given out to 492 students since 2012. Since that time, Saginaw schools have seen graduation rates go up and drop out rates decrease.

Whitmer says the Promise program aligns with her educational plan for Michigan residents.

The MI Opportunity Initiative will provide scholarships for up to three years, 60 credits or an associates degree, which ever comes first. The plan is modeled after a similar plan in Tennessee, which saw a 27 percent increase in community college enrollment in its first year.

Whitmer hopes to see the plan increase the number of Michigan adults with a post-secondary certificate or degree at 45 percent to 60 percent by 2030. She says it’s an attainable goal.

“We have to meet it because other states are moving faster than we are to get to more aggressive goals. If we get to 60 percent by 2030, we’re going to be in a really good position to make Michigan a high wage state, where businesses can thrive and full locate to. And more importantly, where our people can get ahead and take care of themselves and their families, and live a good life.”

Whitmer says Saginaw Promise can do much more to meet student’s needs if the price of higher education becomes more affordable. 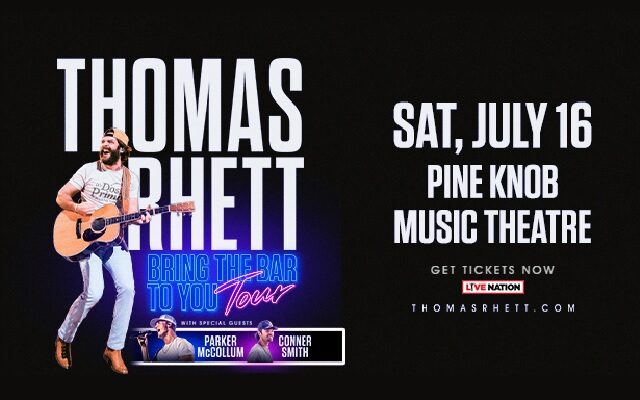 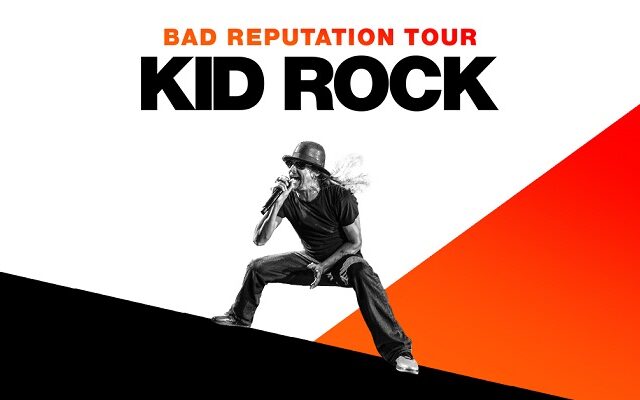 Chris Janson is going “All In” on new music: His next album's coming out this spring

Miranda Lambert on writing “Y'all Means All” for 'Queer Eye': “I'm really honored to be part of it”

Kenny Chesney introducing “Everyone She Knows” as next single

10 hours ago
Connect With Us Listen To Us On