Police are reminding residents to be vigilant when meeting people through online or radio ads.

On Tuesday, December 3, 52-year-old Gilbert Freeman of Tuscola County’s Indianfields Township placed an ad for a cleaning person through WKYO 1360’s Trading Post show . A 43-year-old woman responded to the ad and met the suspect at his home. She ran a few errands for the man before returning to the house, where police say she was sexually assaulted.

The woman later left the residence and reported the incident to the state police post in Caro. After an investigation, Freeman was arrested. He’s been charged with first-degree criminal sexual conduct and other charges.

Police say any time you’re meeting someone to exchange goods, meet them at any local police department or a place with lots of people like a department or grocery store parking lot. 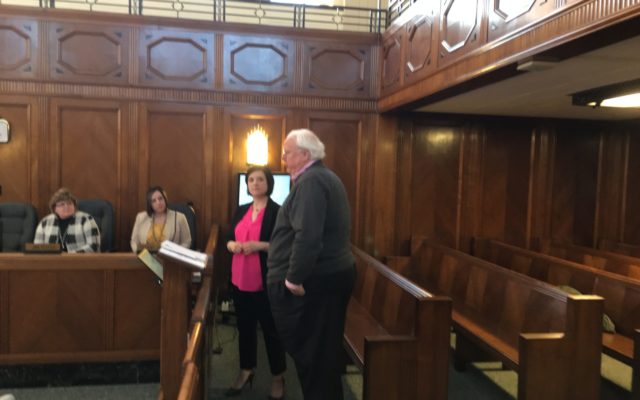