The Michigan Department of Transportation has delayed reconstruction of Bay City’s Lafayette Bridge, which carries M-13 and M-84 traffic over the Saginaw River. Construction was expected to begin in the spring and continue for two years, but the project is now on hold after the projected cost of the new bridge doubled from $45 million to almost $90 million as the bridge design and scope of work was finalized.

MDOT Project Manager Jeff Triezenberg said “We need an opportunity to review the project scope in light of these new figures and determine if we are truly making the best investment with our tax dollars. In 2014, when we estimated the replacement costs to come in at $45 million, a full replacement of the bridge was the best option.  But with a potential price tag of $90 million, we may need to consider the overall foundation size of the bridge or look more seriously at a heavy maintenance fix to extend the life of this structure.”

Cost increases include the existing timber piles that will need to be removed from the bridge built in 1938, steel prices, increased foundation size and increased labor rates.

During this past construction season, MDOT invested $2.7 million in repairs to the M-25 Veterans Memorial Bridge ahead of the expected closure and detour of Lafayette traffic during the two-year construction project.  Improvements to other state and local roads were also completed to prepare those routes for increased traffic during Lafayette Bridge construction.

Bay City TSC Manager Jack Hofweber said “We don’t know at this time when construction will start.” He added “we need an opportunity to consider other alternatives.” 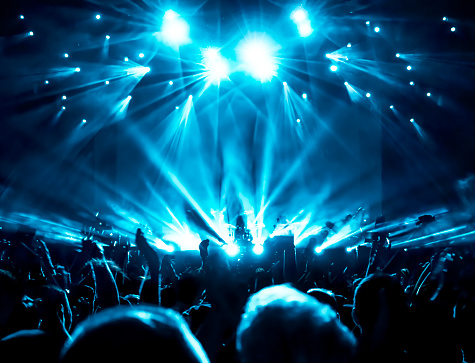