22-year-old Taryn Taugher went to play basketball for the university on a full ride scholarship. In 2016, the school hired Camryn Whitaker as the new head coach. In an online article she wrote after the 2018-2019 season, Taugher claims Whitaker emotionally abused her and other players by tearing them down with insults, insults to their families and body images, among other things. Taugher says this would take place behind closed doors in one-on-one sessions.

In a separate article, eight other Norse women have said of the program “The demands and hardships are not and have not exceeded the expected amount.” They call their experience nothing but positive, though they don’t mention Whitaker by name nor dispute the allegations made by other players.

Taugher and the others have reported the abuse to the NKU Athletic Department and Title IX office, but she says the claims were swept under the rug. The college has been accused in the past of concealing evidence related to a rape case of a freshman student in 2013. Since Taugher’s article, which has gone viral and has been picked up by national media outlets, the school has issued a statement saying NKU will conduct an independent, external review of the program. 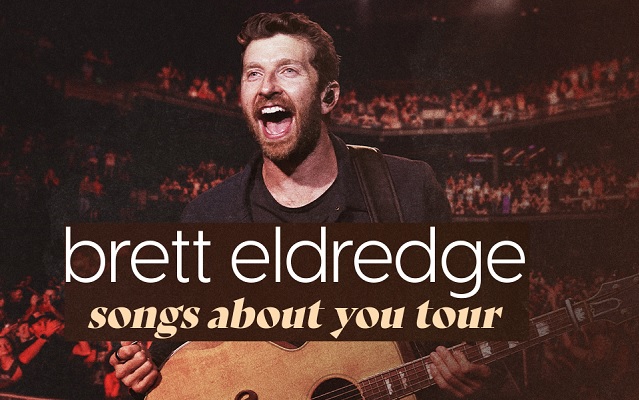 Naomi Judd’s public memorial service will be televised on CMT

“My world”: Kane Brown shares a sweet outdoor snapshot of his two daughters

13 hours ago
Connect With Us Listen To Us On