Do you or your kids play video games? Northwood University is proving it may pay off more than you might think.

According to a 2019 study done by DeLoitte and ‘the eSports Observer,’ in 2018 eSports online streams reached 395 million viewers.

Northwood added an official eSports Varsity team last January and has been offering scholarships worth a total of 60 thousand dollars to players.

Currently in their inaugural season, the team plays popular games such as Rocket League, Overwatch, and of course… Fortnite.

Since then-  a state of the art 2,000sqft practice facility has been added, Head Coach Cody Elsen was hired, and the team started racking up wins.

Coach Elsen says even though the students involved may not always be traditionally physically gifted, they’re still athletes competing in a sport; comparing it to others done for entertainment such as hunting or fishing

Interest in the program to grew so much, that Northwood is planning to offer a degree in eSports Management, a first for the state of Michigan.

Northwood Chief Academic Officer, Dr. Kristin Stehouwer, said like many management programs at the school, this one won’t skimp on anything just because it involves video games.

Students will be able to choose from courses in coaching and event management, while also getting a chance at a management internship with the team.

Marketing and Franchise business management senior Drew Gatchel says even before the classes start next year, eSports has already helped him with lifelong skills like time management, organization, and teamwork. 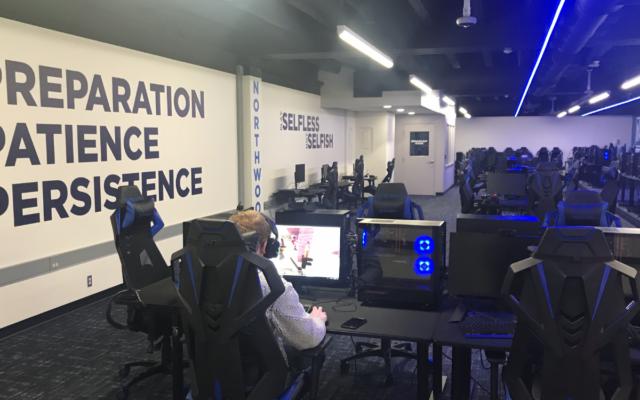 A full course outline has not yet been posted to the school’s website, but the program will be offered as both a major and minor for anyone entering business administration in 2020.

You can visit the Northwood University Website to apply for the management program, or try out for the eSports team

To keep up to date on the team’s progress, you can also follow them on twitter @NorthwoodEsport 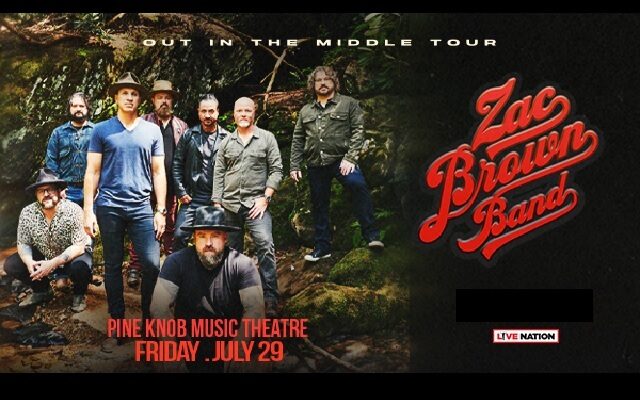