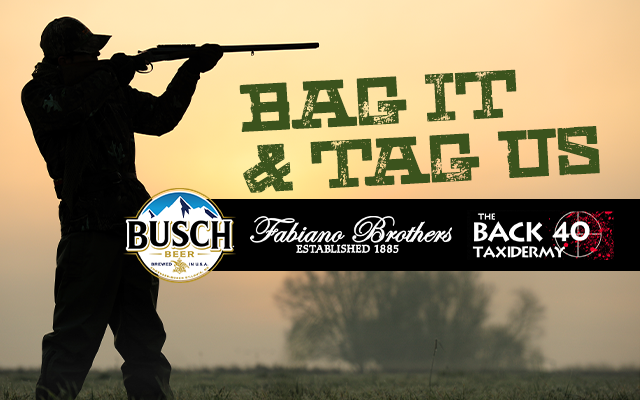 3. Eligibility Restrictions: The Promotion is open to all legal residents of the United States and the District of Columbia (except NY and FL) who are 18 years of age or older at the time of entry and who live in the state of Michigan. Employees of WCEN-FM (the “Station”), its parent, subsidiary, and affiliated entities, its advertising agencies, participating sponsors/promotional partners, other broadcast stations in the Station’s listening area, and the members of their immediate families (spouse, parents, siblings or children) or households (whether related or not) are ineligible to participate or win. This Promotion is subject to all applicable federal, state, and local laws and regulations.

Participating in the Promotion constitutes permission for Alpha Media or its agents to photograph, film and record each participant, and to use his/her name, address (city and state), likeness, photograph, voice, biographical information and/or any statements made by him/her regarding the Promotion or its sponsors for purposes of trade, publicity or promotion without additional financial or other compensation.

One random listener will be chosen and contacted via the phone number they submitted in the entry form at the end of the contest period and awarded the prize. If contact is made with the randomly chosen listener, they will be awarded one (1) Bag It & Tag Us prize package (see below for details).

Go to the station’s website and follow the links and instructions to enter and submit the required information, which includes entry image or video, your first and last name, telephone number, city, state, zip code, and date of birth. Internet entries will be deemed made by the authorized account holder of the email address submitted at the time of entry. The authorized account holder is the natural person who is assigned to the email address by an internet access provider, online service provider or other organization that is responsible for assigning the email address or the domain associated with the submitted email address. Multiple entrants are not permitted to share the same email address. Entries submitted will not be acknowledged or returned. Use of any device to automate entry is prohibited. Proof of submission of an entry shall not be deemed proof of receipt by Station. The contest/sweepstakes administrator’s computer is the official time-keeping device for the Promotion.

5. Prizes: One (1) pedestal shoulder mount and one (1) European mount on a plaque, combind valued at $1,175 and will be awarded by the Back 40 Taxidermy Studio in Gladwin, MI; various swag items from Busch distributed locally by Fabiano Brothers valued at $100.

6. Odds of Winning: The odds of winning depend on the number of entries received.

7. Winner Selection and Notification: On Friday, December 9, 2022 one entry will be chosen at random from all eligible entries submitted and will be announced as the winner. Pending verification of Contest eligibility requirements, this person will receive the Contest prize. The winner will be contacted by the WCEN-FM staff.

Staff from WCEN-FMwill contact the winner by phone within three (3) business days.

9. Official Rules and Winner List: To obtain a copy of the General Contest Rules, these contest-specific rules, or a list of winner(s) following completion of the Promotion (please specify which), send a self-addressed, stamped envelope (VT residents may omit return postage) specifying “General Contest Rules,” “Contest-Specific Rules,” or “Winner List” to Bag It & Tag Us Winner List or Official Rules Request, WCEN-FM, 1795 Tittabawassee Road, Saginaw, MI 48604. A copy of the General Contest Rules, contest-specific rules, and a list of winner(s) (when complete) are also available during regular business hours at the main studio of WCEN-FM at 1795 Tittabawassee Road in Saginaw, MI 48604. All such requests must be received within thirty (30) days following completion of the Promotion.