A 17-year-old girl is safe after her 20-year-old boyfriend allegedly tried kidnapping her in Tuscola County Wednesday, December 4.

Police responded to a call around 10:00 p.m. to the 10,000 block of Evelyn Dr. in Arbela Township for a report of the man, from Montrose, doing donuts in his pickup truck and firing a gun from the window near the residence. Police say the man attempted to kidnap the girl, but her older brother prevented him from doing so.

The suspect fled the scene, driving through Saginaw County into Genesee County where he abandoned the truck and ran into the woods. He was arrested after a police canine unit found him. 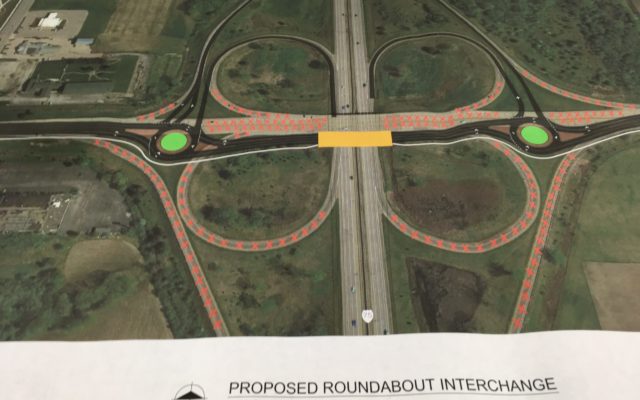 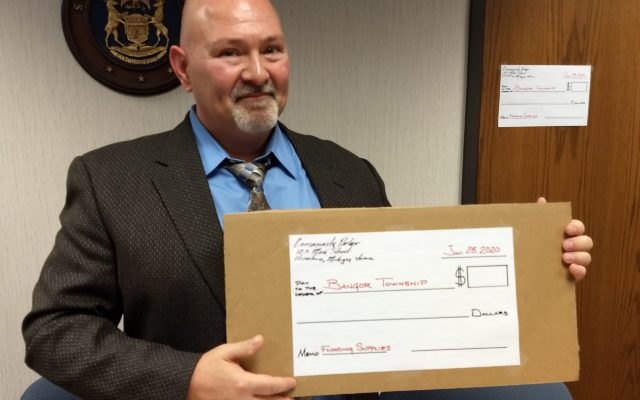 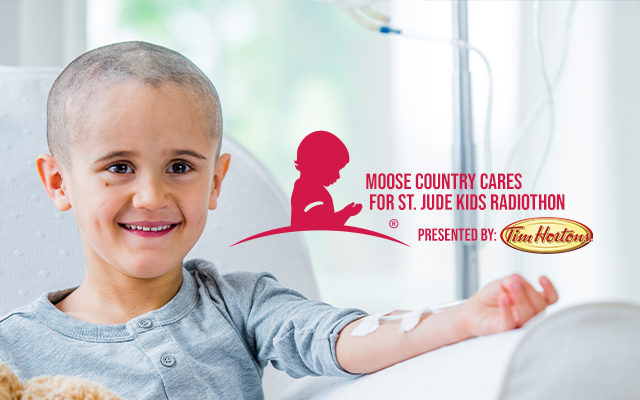