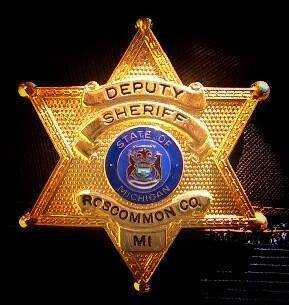 Authorities in Roscommon County are looking for three suspects in the fatal shooting of a Houghton Lake man. The 29-year-old man was shot inside his home in the 100 block of McKinley Street, just off M 55.

A 911 caller reported seeing three people, wearing dark clothing and masks, enter the house Sunday night. The victim, whose name as not been released, died at Munson HealthCare in Grayling.

A Michigan State Police K 9 team followed the suspects trail a short distance to where they probably parked a vehicle.

Investigators from the Roscommon County Sheriff’s Office said the murder was not a random crime, but urged residents to be vigilant.