More than $3.8 million was distributed between the three counties last Thursday and Friday (November 18th & 19th) .

Due to continued pandemic worries, the revenue sharing was conducted in a similar model as last year with individual meetings scheduled between the tribe and the municipalities to safely distribute allocated funds.

Since May of 1994, the Saginaw Chippewa Tribe has provided 2% grants to local units of government and public education districts in excess of 270 million dollars. 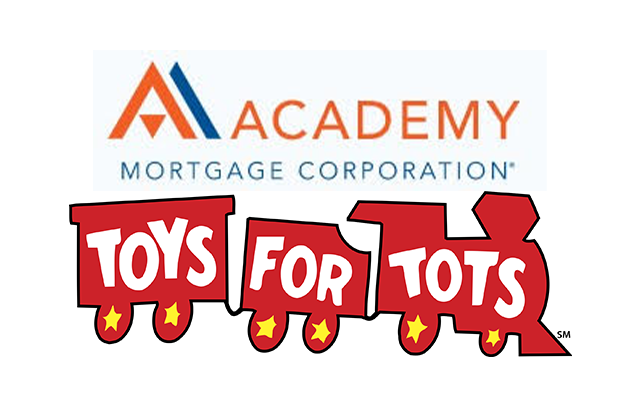 “Slow Down Summer”: Thomas Rhett yearns to turn back the clock in his flashback-filled new video

6 hours ago
Connect With Us Listen To Us On