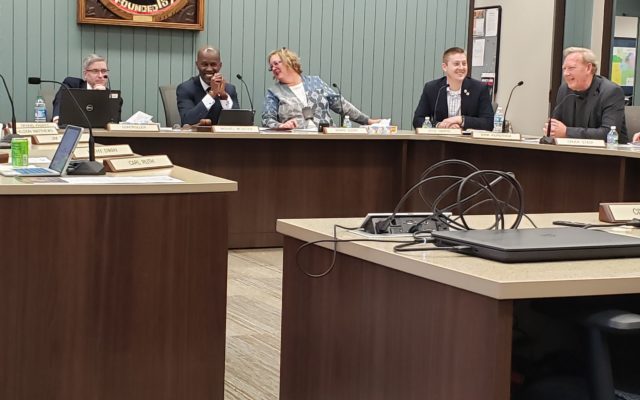 Tuesday night, Saginaw Board Commissioner John Krafft elected to use his commissioner privilege to delay voting on whether to finance an auto theft assistant prosecutor position.

The move came after Prosecutor John McColgan requested the board add an additional $70,757 to the current fiscal budget to support the position. Previously, a grant paid for half the position, but the grant money ran out.

Krafft said he delayed the vote by 30 days because he wanted the board to discuss the issue before rushing to a decision. He said the request went against board protocol, which is to let grant-funded positions be eliminated once the money runs dry. Given that the county is $2 million in the red for the current fiscal year, Krafft said financing the grant was not fiscally responsible.