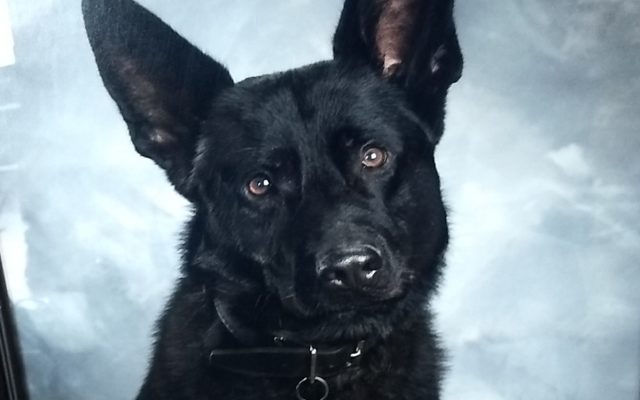 Saginaw Police say K-9 Officer Deebo is home with his handler. The 5-year-old German Shepard was stabbed in the head by an assailant during a Sunday, February 9th, hostage situation at 626 Sheridan Street. Deebo is to be examined Tuesday by a veterinarian.

A 48-year-old resident of the house was shot and killed by Saginaw Police after he refused commands to drop his knife. Investigators have not released the suspect’s name.

The incident began as a neighborhood dispute just before 8:00 a.m., and ended with the suspect taking his domestic partner as a hostage. Saginaw Police officers rescued the man who was not injured.

The Saginaw Police officers involved in the incident have been placed on administrative  leave until a Michigan State Police investigation is completed. Saginaw County prosecutors will review the reports to determine if the use of deadly force was justified.