Marlette Police are asking for help to find two suspects in a bank robbery this morning. Police say two men went into the Chase Bank just after 9:00 a.m., produced a firearm and demanded money. They left the bank on foot, and were then picked up by a white vehicle.
It was described as a Cadillac, with an approximate model year of 2013. The car had minor front end damage on the passenger side, and was  last seen heading north on M-53.

Marlette Community Schools were advised to “shelter in place” until the direction of the suspects was confirmed. 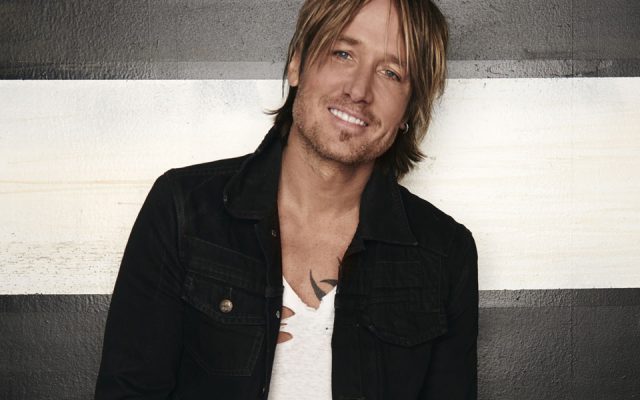 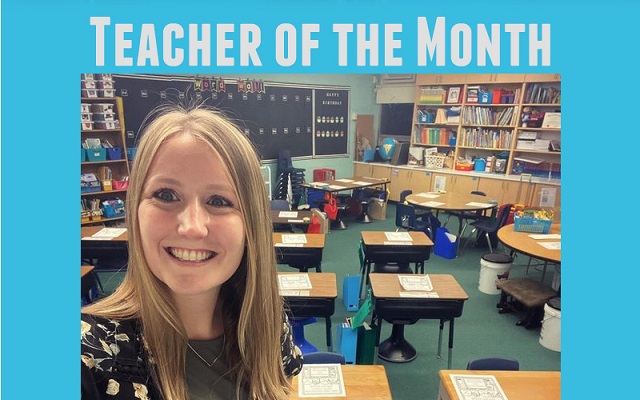