The corner of Center and Washington avenues in Bay city welcomed some new neighbors Friday with a ribbon cutting at the new Legacy building. After a near-full remodel, the site known as the Crapo building is now updated to include more than two dozen luxury apartments and several business suites. The former “Cheese Grater” building, as it was called by some, aims to be a new gem in downtown bay city. Developer and co-owner Jenifer Acosta says the job was difficult, but well worth the wait and investment. 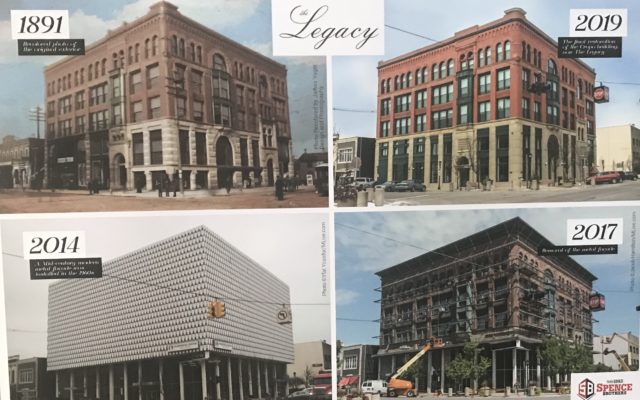 Acosta welcomed Congressman Dan Kildee and other community leaders who were happy to see the growth of the site. A Michigan themed bar and grill with nods to Flint, Detroit, and other historical landmarks across the state such as the Mackinac bridge will be the first business to move into the ground floor of the building.

Northwood and Midland to Welcome Back Students for the Fall