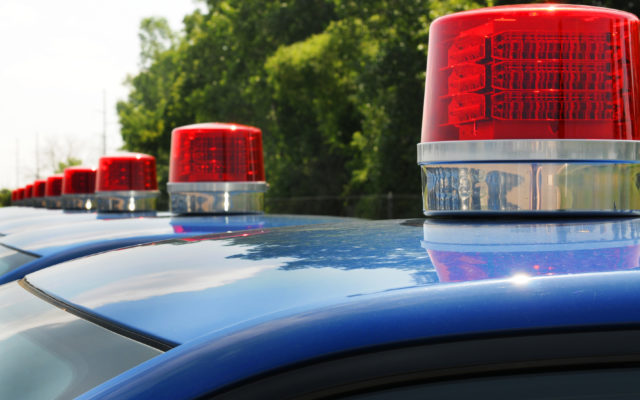 Three victims are in stable condition after they were shot at a Saginaw Bar early Saturday morning. Michigan State Police and Saginaw Police responded to the report of a multiple shooting at the Neutral Zone Sports Bar on North Michigan about 2:00a.m.
Police found a 24 year old man shot in the head, a 45 year old man shot in the thigh and a 39 year old was grazed in the foot. He was lodged in the Saginaw County Jail on a parole issue.
State Police say the gun used in the shootings was not recovered. No charges have been filed against anyone at this time. The Major Crimes Unit is investigating.